Once considered a major archaeological discovery, Drake’s Plate was an inscribed brass marker found in 1936 in Northern California, where it was thought to have been left in 1579 by explorer Francis Drake and the crew of the Golden Hind when they landed on the California coast and claimed the territory for England.

The artifact went on to be featured in school textbooks and exhibited around the globe. However, in 1977 researchers conducting scientific analysis on the plate in the lead up to the 400th anniversary of Drake’s landing learned the artifact was a fake, produced in modern times. It was unclear who was behind the hoax until 2003, when historians announced the plate had been created as a practical joke by acquaintances of Herbert Bolton, a history professor at the University of California, Berkeley, and director of the school’s Bancroft Library from 1920 to 1940. Before the pranksters could reveal the truth, Bolton, who’d long been interested in Drake, judged the plate authentic and acquired it for the library.

In 1999, National Geographic magazine touted the discovery of a feathered dinosaur fossil named Archaeoraptor liaoningensis, stating: “With arms of a primitive bird and the tail of a dinosaur, this creature found in Liaoning Province, China, is a true missing link in the complex chain that connects dinosaurs to birds.” Just months later, however, it was revealed that the celebrated Archaeoraptor fossil was a phony, made from pieces of unrelated fossils. An investigation determined the pieces were found in 1997 by a fossil-hunting Chinese farmer digging in a pit. He glued the fragments together then sold the fossil to a Chinese dealer, who in 1999 sold it to the director of a dinosaur museum in the U.S. for $80,000. From there, National Geographic got wind of the seemingly momentous fossil and went on to publish its story. After news broke that Archaeoraptor was a fabrication, the media nicknamed it the Piltdown Bird, a reference to the Piltdown Man, a hoax involving fossil remains found in England in 1912 that were purported to be the missing evolutionary link between apes and early man.

In 1896, the Louvre Museum in Paris paid Russian antiquities dealers a reported $50,000 for a gold tiara hailed as a masterpiece of the Hellenistic period and believed to have been a gift from the ancient Greek colony of Olbia to a Scythian king, Saitaphernes. Scholars soon started questioning the authenticity of the tiara, which featured scenes from “The Iliad,” but the museum denied the charges that its acquisition was a forgery. Eventually, however, Louvre officials learned the tiara likely had been produced by a modern goldsmith from Odessa, Ukraine, named Israel Rouchomovsky. Seeking proof, they brought him to Paris in 1903 and had him replicate a portion of the tiara. Rouchomovsky claimed he’d been clueless that the art dealers who commissioned the headpiece from him a few years before the museum purchased it had intended to commit fraud. Rather than ruining Rouchomovsky, the attention from the scandal boosted his career and sparked a demand for his work.

In 1869, workers digging a well at a farm in Cardiff, New York, uncovered what seemed to be the body of an ancient, 10-foot-tall petrified man. The discovery quickly caused a public sensation, and some scientific experts were duped into thinking the so-called Cardiff Giant was historically significant. In fact, the giant was the brainchild of George Hull, a Binghamton, New York, cigar manufacturer and atheist, who was traveling for business in Iowa when he became embroiled in a debate with a minister about a passage from the Book of Genesis: “There were giants in the earth in those days.” Hull decided to devise the giant as a way to poke fun at people like the minister who interpreted the Bible literally; he also figured he could make some money in the process. In 1868, he hired sculptors in Chicago to produce a human figure from a massive slab of gypsum. The finished product was shipped to the Cardiff farm of a man Hull knew, William “Stub” Newell, and buried there. The following year, Hull directed Newell to hire workmen to dig a well in the location where giant had been buried. After the figure was unearthed, crowds flocked to see it and Newell charged admission. Some scientists speculated the find was a petrified ancient man, while others theorized it was a centuries-old statue made by Jesuit priests. Before long, however, esteemed paleontologist Othniel Charles Marsh declared the giant “of very recent origin, and a most decided humbug,” and in 1870 the hoax was exposed when the sculptors came clean.

In 1866, miners in Calaveras County, California, unearthed a human skull buried more than 100 feet deep in a mine, under volcanic deposits. The skull wound up with Harvard University professor and California state geologist Josiah Whitney, who announced it was evidence of the presence of humans in North America during the Pliocene age, some 5 to 2 million years ago. However, rumors soon began circulating around Calaveras County that local men had planted the skull as a practical joke. By some accounts, Whitney (now the namesake for the highest mountain in California and the continental U.S., Mt. Whitney) was specifically targeted by the locals, who resented him. In 1992, radiocarbon dating indicated the Calaveras Skull was probably about 1,000 years old.

Between 1915 and 1921, New York City’s Metropolitan Museum of Art acquired three larger-than-life-size Etruscan terracotta warriors thought to have been created in the 5th century B.C. The museum put the statues, allegedly retrieved from a recently discovered site in Italy, on display in 1933 when it opened a gallery featuring Etruscan art. Although the warriors’ authenticity was challenged by some experts, a number of others deemed the figures the real deal. However, in 1960 newly developed methods of scientific testing demonstrated the warriors, for which the Met had paid a hefty sum, were of modern origin. The following year, authorities learned that a group of Italian men had produced the forgeries decades earlier, based in part on photographs of tiny statues of Etruscan warriors exhibited at other museums.

7. History of the Bathtub

In 1917, a New York newspaper, the Evening Mail, published a story by esteemed journalist H.L. Mencken titled “A Neglected Anniversary,” in which he wrote that Americans had failed to commemorate the recent 75th anniversary of the invention of the modern bathtub. He provided a variety of supposed facts about the tub, stating it had been invented in Cincinnati and that Millard Fillmore was the first president to put one in the White House, in 1851. Mencken even reported that taking baths once was outlawed in certain parts of the U.S. because doctors considered them hazardous to people’s health. In reality, Mencken’s history of the bathtub was a hoax, intended to highlight the American public’s gullibility. However, in the years that followed, the article was reprinted in multiple newspapers and its fabricated facts showed up in reference books. Even after Mencken admitted in print in 1926 to the deception, a number of people continued to think his concocted history of the tub was true. 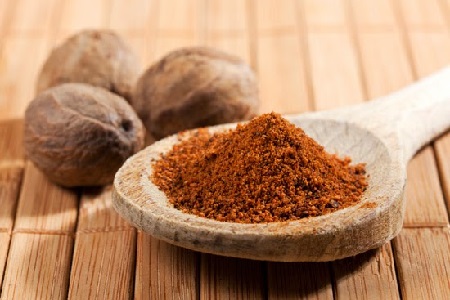 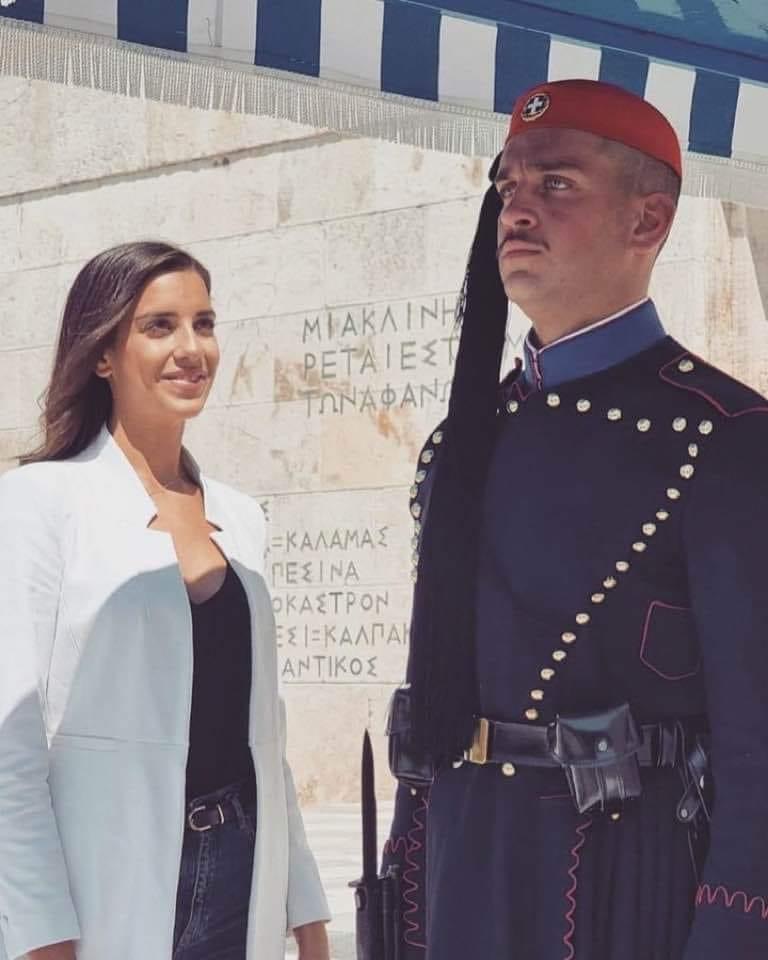 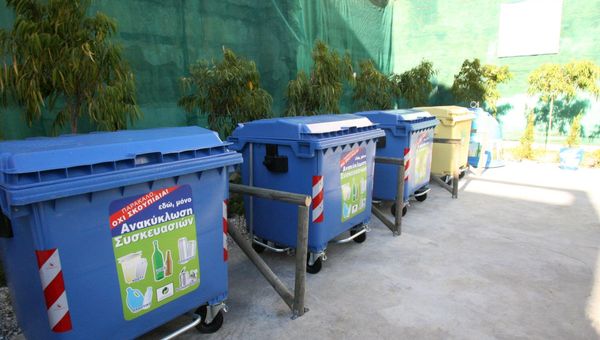 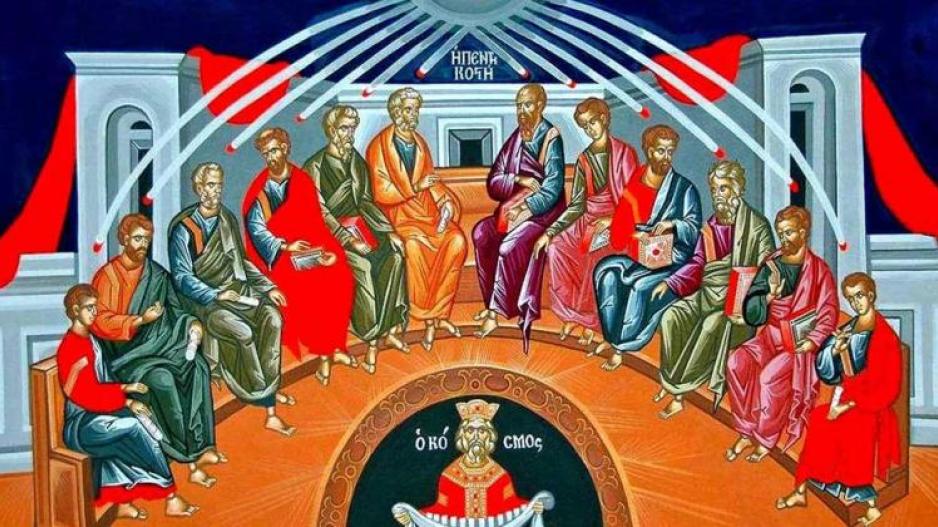 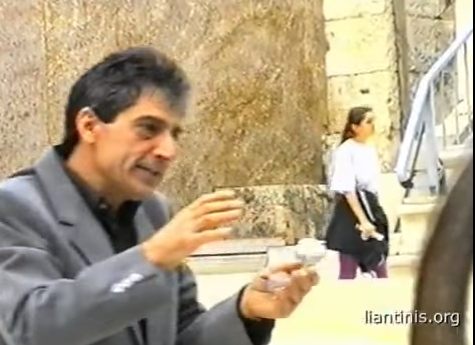